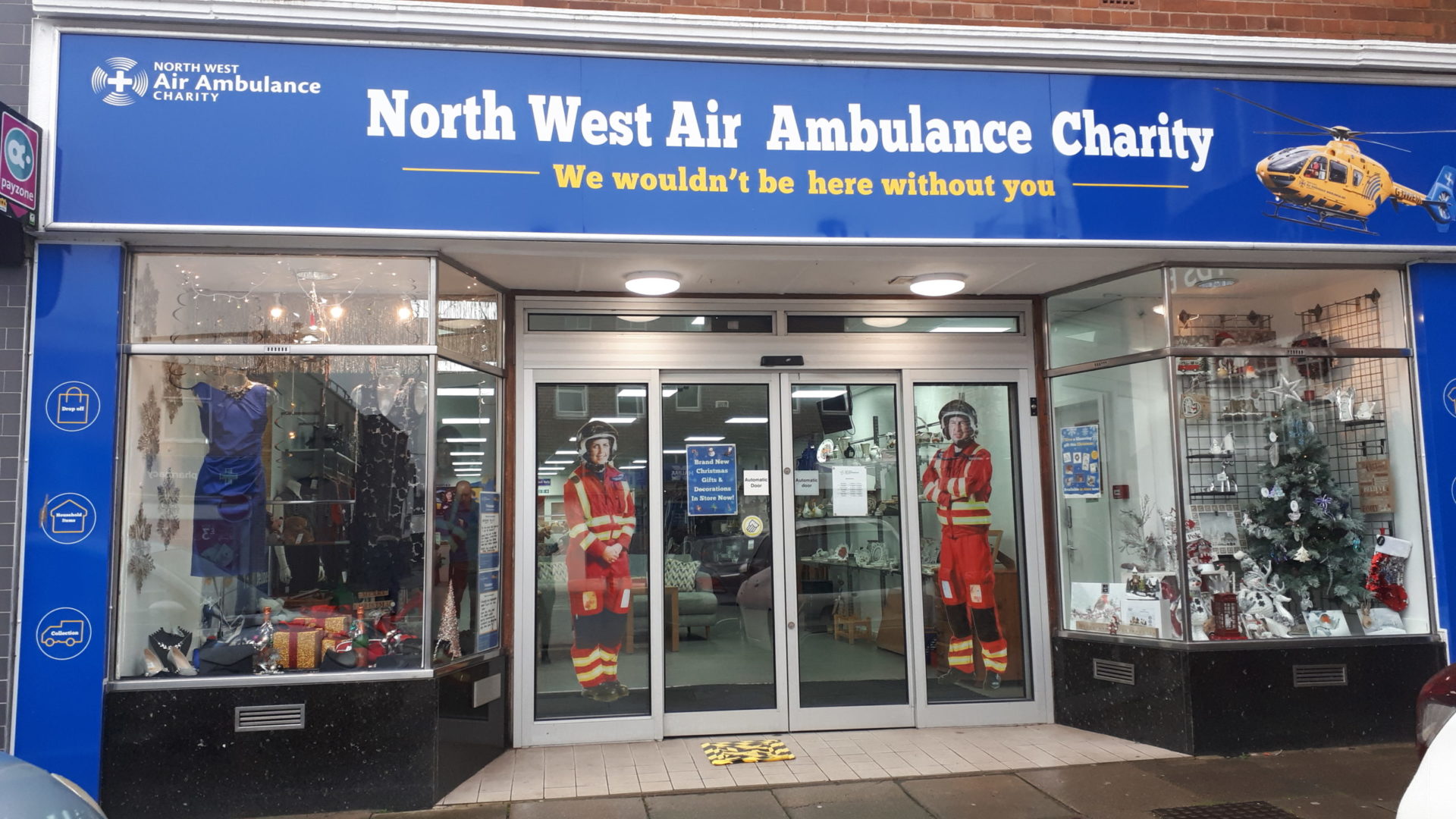 The North West Air Ambulance Charity (NWAA) is launching an appeal for generous volunteers to join its charity store teams across the North West. The charity is seeking enthusiastic individuals to donate their spare time at one of the thirteen NWAA stores across the region to support its lifesaving work in the North West.

The charity, which was founded in 1999, flies on vital missions across the North West, seven days a week, 365 days a year. With a team of paramedics, doctors, pilots, a fleet of rapid response vehicles, and three helicopters, it attends over 2,000 missions each year, delivering treatment to the scene and working with emergency service colleagues to deliver the best possible outcomes for critically ill and injured patients. Since January 2019, it has completed over 270 missions in Merseyside.

The Heswall branch is in urgent need of new volunteers. Volunteering in store is a meaningful way to donate your time to an important local charity. It is a fulfilling and flexible way to give back to the community and meet like-minded individuals. The roles are varied, ranging from serving customers at the till and working on the shop floor, to sorting through donations and assisting in the creation of dazzling – sometimes award winning – storefront displays!

Local volunteer Paul Johnson said: “I’ve been at our Heswall store since its opening and it’s been incredible! I wanted to give back to a charity that’s had a real impact in Merseyside and it’s been such a rewarding way to spend my time. The team I volunteer with are great to be around, and I’ve made real friends here. The work can change from day to day, so it keeps me on my toes, and to know that your time is really making a difference to patients’ lives makes it so worthwhile.”

The North West Air Ambulance Charity operate a life-saving air ambulance service throughout the North West. Its charitable status means it does not receive government funding or National Lottery support. Instead, it relies on generous donations, supporters and an enthusiastic team of volunteers to raise vital funds to keep its crew in the air and its helicopters fuelled and fully equipped.

If you are interested in volunteering, please email volunteer@nwaa.net or call our volunteer support team on 0800 587 4570.