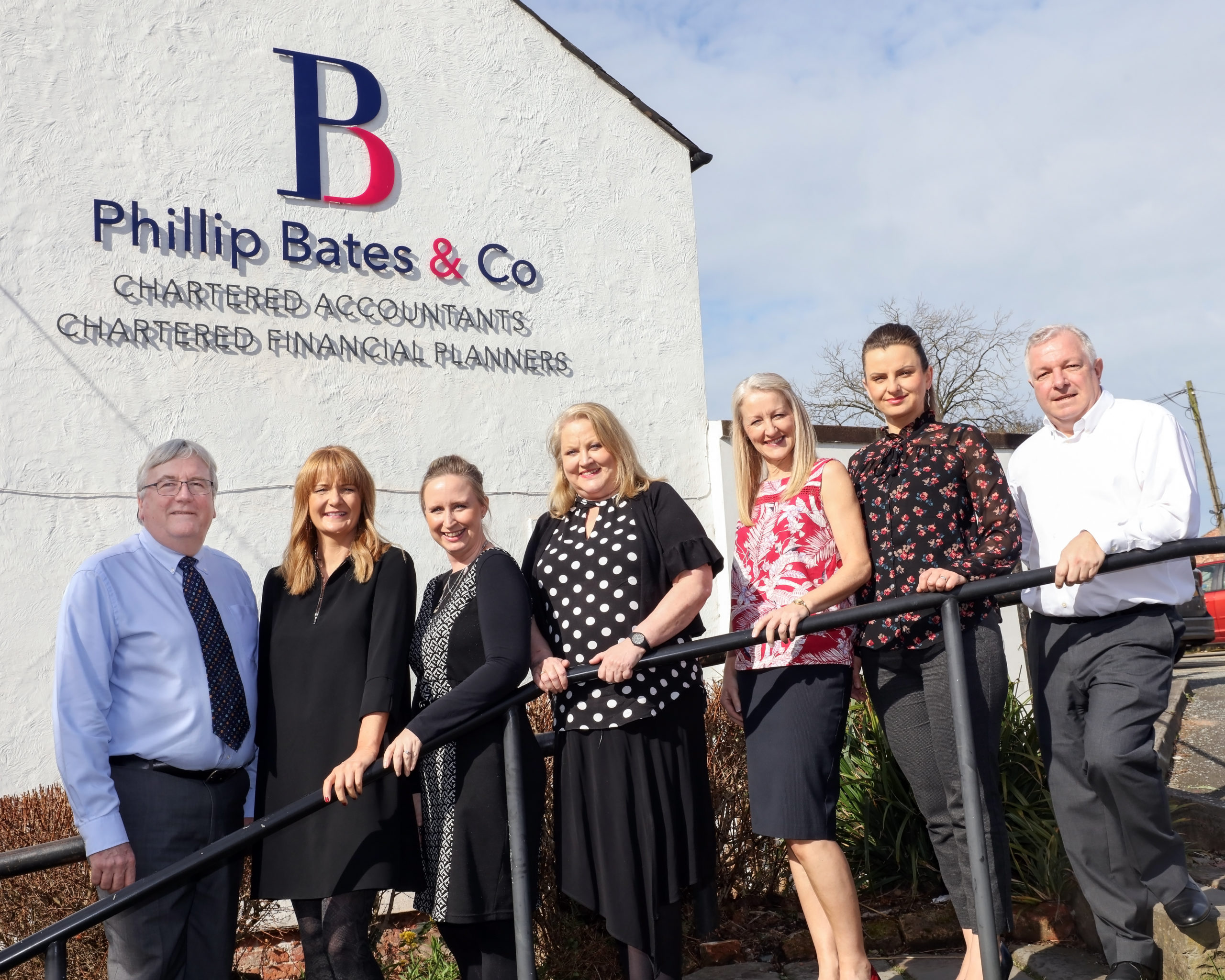 The Neston & District Community Fund has received a boost with several new donors coming on board.
The Fund was launched in February 2015 by four local businesses – Phillip Bates & Co, Rightway, Clive Watkin and G Tilby Engineering. Current High Sheriff of Cheshire Mark Mitchell, Managing Director of Mitchell Group, and his wife Anita, subsequently became a donor.
To date, the Fund has donated a total of £37,260 to a range of charities and grass roots organisations working to support the community within the CH64 area of Neston, Little Neston, Ness, Burton, Parkgate, Puddington and Willaston.
Organisations that have been supported include Neston Community Youth Centre, Cheshire and Warrington Carers Trust, Healthbox CIC, Ellesmere Port and Neston Association of Voluntary and Community Organisations and the Royal Air Force Air Cadets, 2375 (Neston) Squadron.
Now, with the support of Mark and Anita Mitchell, the Fund has attracted several new supporters including Uren Food Group. The company’s staff and social committee approved the decision to join the Fund. Another new supporter of the Fund is Stephen Wilde.
The Fund is administered by Cheshire Community Foundation which receives applications from the CH64 area for consideration for funding.
CCF also actively looks for organisations within the Neston & District area which might want to apply for project funding.
Phillip Bates, Principal at Phillip Bates & Co Chartered Accountants, said: “We are extremely proud of the organisations and projects we have been able to support since setting up the Fund almost five years ago.
“We set up the Fund with the goal of ensuring that local money goes back to local causes.
“We are now delighted that, thanks to the help of Mark and Anita Mitchell, several new donors, both local businesses and private individuals, have agreed to get behind the Fund.
“We look forward to building on the impact that the Fund has already had locally over the coming months and years.”
Zoe Sheppard, CEO of Cheshire Community Foundation, said: “The Neston & District Fund is an excellent example of a focussed community fund that is making a real difference to the lives of people living within its community.
“It is great news that other donors have agreed to boost the fund and enable it to continue supporting great causes in the CH64 postcode area.”